This week we were saddened to learn of the passing of Graham Campbell. His mother Jean Murray was born in Hantsport, the daughter of D.W. and Emma Murray.

Graham’s true work and labour of love was found in his 55 year affiliation with the many organizations of the Masonic Order. Grand Lodge of Nova Scotia, Masonic Lodge Truro 43, Philae Shriners Halifax Clown Unit, Royal Arch Chapter in Truro and Central Shrine Club. 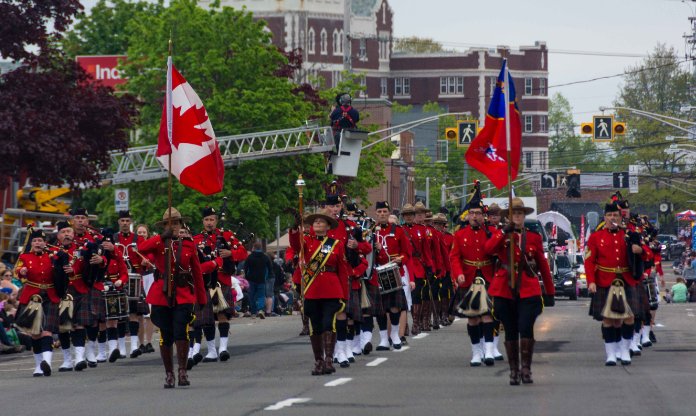 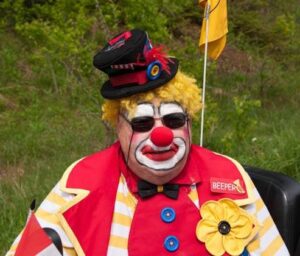 As a young boy, during his summer months in Hantsport, he participated in his first parade as a clown and later in life further enhanced his skills as “Beeper” the Clown at the Northeast Clown Institute in Plymouth, MA. His work with the Shriners Clown Unit was his true passion. He was very well known throughout Nova Scotia and would never miss a parade. Graham loved to make people happy, especially the little ones, whose smiles fueled his joy for life. Whether it was through Beeper in parades and birthday parties, or helping as Santa at holiday functions. Graham spread joy with his pleasant demeanour, his jokes, and his red nose. 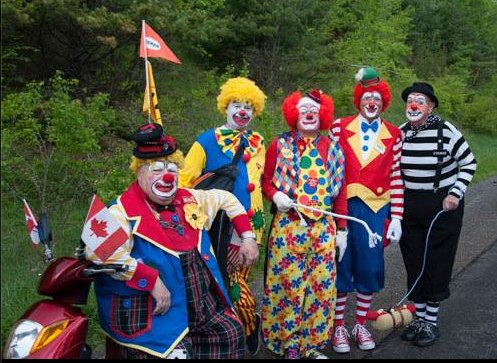 It seems only appropriate this weekend to share a few photos from his appearance in the Apple Blossom Festival Parade on 27 May 2018.

Please consider donating to a charity of one’s choice or to the one closest to Graham’s heart, the Shriners Hospital for Children.