President Elect L. B. Harvie M/M acting as Chairman called the
meeting to order by requesting one minute silence in respectful
remembrance of fallen Comrades.

Chairman Harvie then declared the meeting open for the
transaction of business.

Minutes of an Executive Meeting held August 1st, 1946 were read
and approved.

Nineteen applicants were conducted by Sgt. at Arms Albert Frizzle
to the President’s Chair, were then admitted to membership.

Authorization was given to a motion that the Treasurer John
Harvie, and Secretary O.W. Moorehouse, transact and dispose in
accordance with the Constitution and By Laws all matters of
finance for Lucknow Branch No. 109.

Nominated as a Committee for By Laws, were, Arthur Oldershaw,
Alexander Stevens, and Arthur Faulkner.

Nominated as a Committee for Finance, were, James Palfrey,
William Armstrong, and Morris Smith.

Nominated as a Committee for Publicity, were, G. A. MacKenzie,
H. E. Cohoon, Percy Taylor.

President Harvie voiced a vote of thanks to Past Secretary G. R.
Smith, for his service to Branch No. 109.

Visiting Comrade, P. Mills gave a brief report of the Physical
Training Program he was conducting for Hantsport children, and
called for assistance in clearing the Hantsport Area.
Replying to Comrade Mills report, President Harvie warmly
sponsored his work and asked all Members who could assist at the
Park, to be on hand the following Friday, and Tuesday evenings.

Meeting came to an end with the singing of God Save The King. 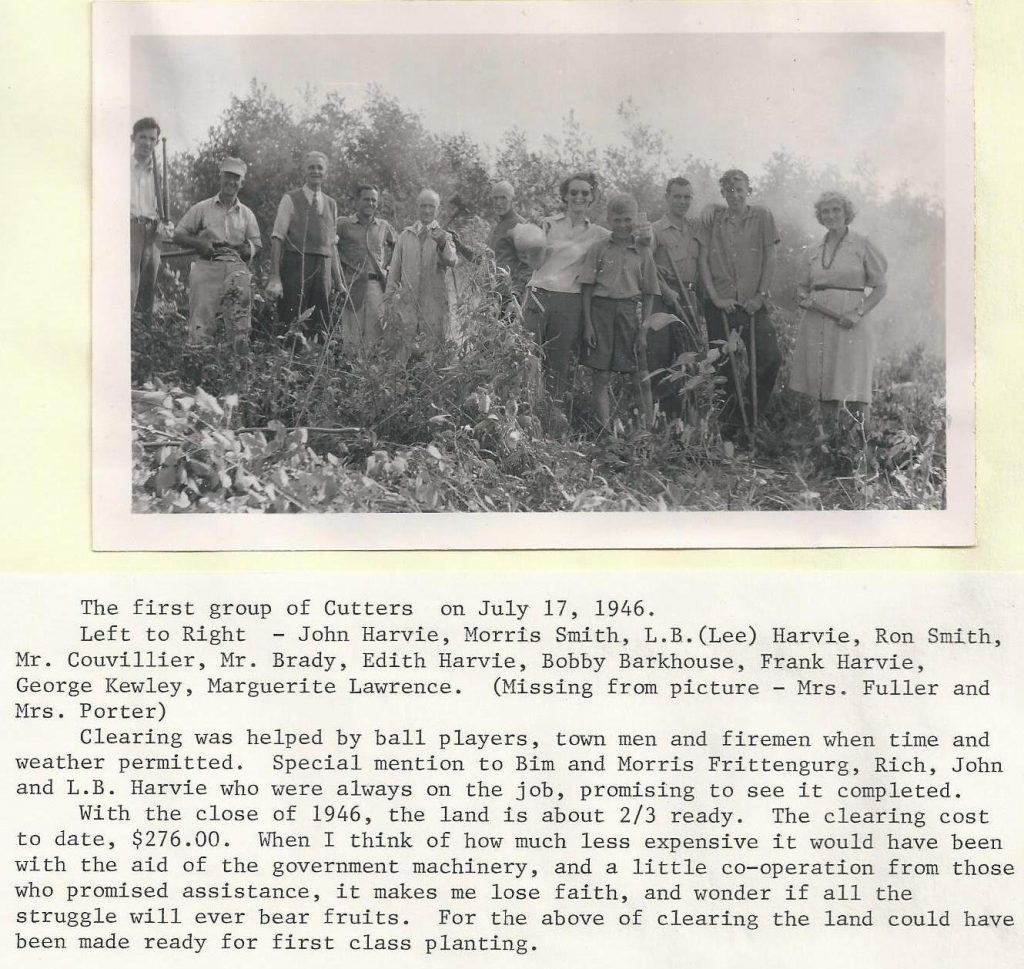