This post is based on a presentation by Martin Gillis and Carol Smithson given at the March 2017 Hantsport & Area Historical Society meeting. 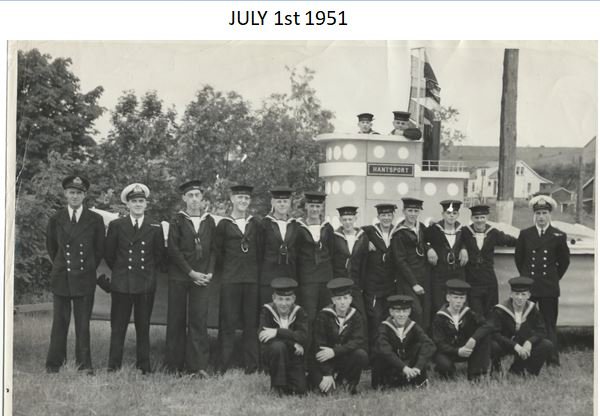 This group of Sea Cadets is the first to have their picture taken after the group formed in 1949.

The Corps was named after the HMCS Lindsay, a Flower-class Corvette, which fought mainly in the Battle of the Atlantic as convoy escort. 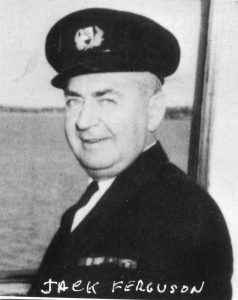 Ross Merriam was the first Commanding Officer. He joined the Royal Canadian Navy in 1939 just before the Second World War, as a boy seaman. He served in the gunnery branch on destroyers, corvettes and minesweepers. At the time of discharge seven years later, service complete, he held the rank of petty officer, AA Gunnery 2.

The HMCS Minas was a Bangor-class Minesweeper. She saw action in the Battle of the Atlantic as well as the invasion of Normandy.

One of the reasons for forming the Navy League Corps was to have a feeder group for Sea Cadets. The Sea Cadet numbers had declined to a point which could have lead to closure. 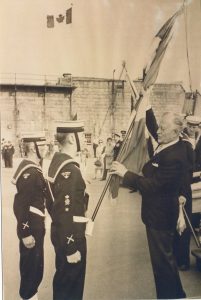 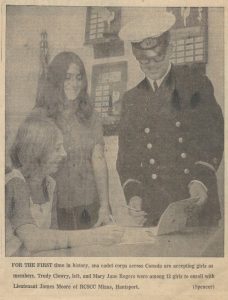